Why are translations longer than the original text?

Regardless of the language we are translating a document into, translations are usually longer than the original text. It’s not a rule of thumb, however, it does happen frequently.

For example, Spanish is one of the languages that require the use of more words to express something. However, the real reason why translated texts are more extensive is that during the task, we usually try to explain the concepts while trying to imitate the structure of the original text.

Another reason why this happens (especially in technical and specialized areas) is because the translator is unaware of the subject and tries to paraphrase, instead of using a single term as in the original text. When we confuse translating with explaining, the length of the translated text increases.

This can be considered as a mistake because we’re translating elements of the text that are unnecessary, we’re repeating what has already been said, and we’re adding words that aren’t in the original.

The last reason is that the translator doesn’t read the whole paragraph before translating it. When we translate as we read, we manage to mimic the structure of the original. This may not be a problem, at first.

The matter is that this technique isn’t the best approach to every kind of text and, in the end, you’ll have to restructure the text. In other words, the document will be longer than the original information and you might end up omitting information when the original sentence is long or complex.

How to avoid it?

The best way to avoid extending the translated text more than necessary, is to carefully read the original to figure out what’s the most efficient way to say the same thing in the target language while keeping it natural, avoiding the use of redundant phrases, and nouns instead of concise verbs.

Also you have to consider that the translated text wont be identical to the original, because their sentences can’t be divided the same way. We know that in the case of a translation from English to Spanish, the first one has a shorter construction and structure, but we don’t have to divide the translated sentences in a systematic way.

The best option is to read and divide without losing fluency, when necessary. This way, we’ll end up in a translation that is faithful to the original without losing meaning in the target language.

← Prev: Advantages of Hiring a Translation Agency Next: How do people celebrate Easter around the world? → 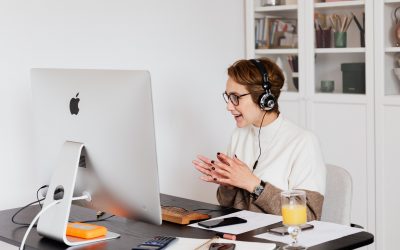 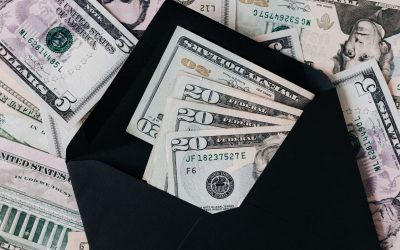