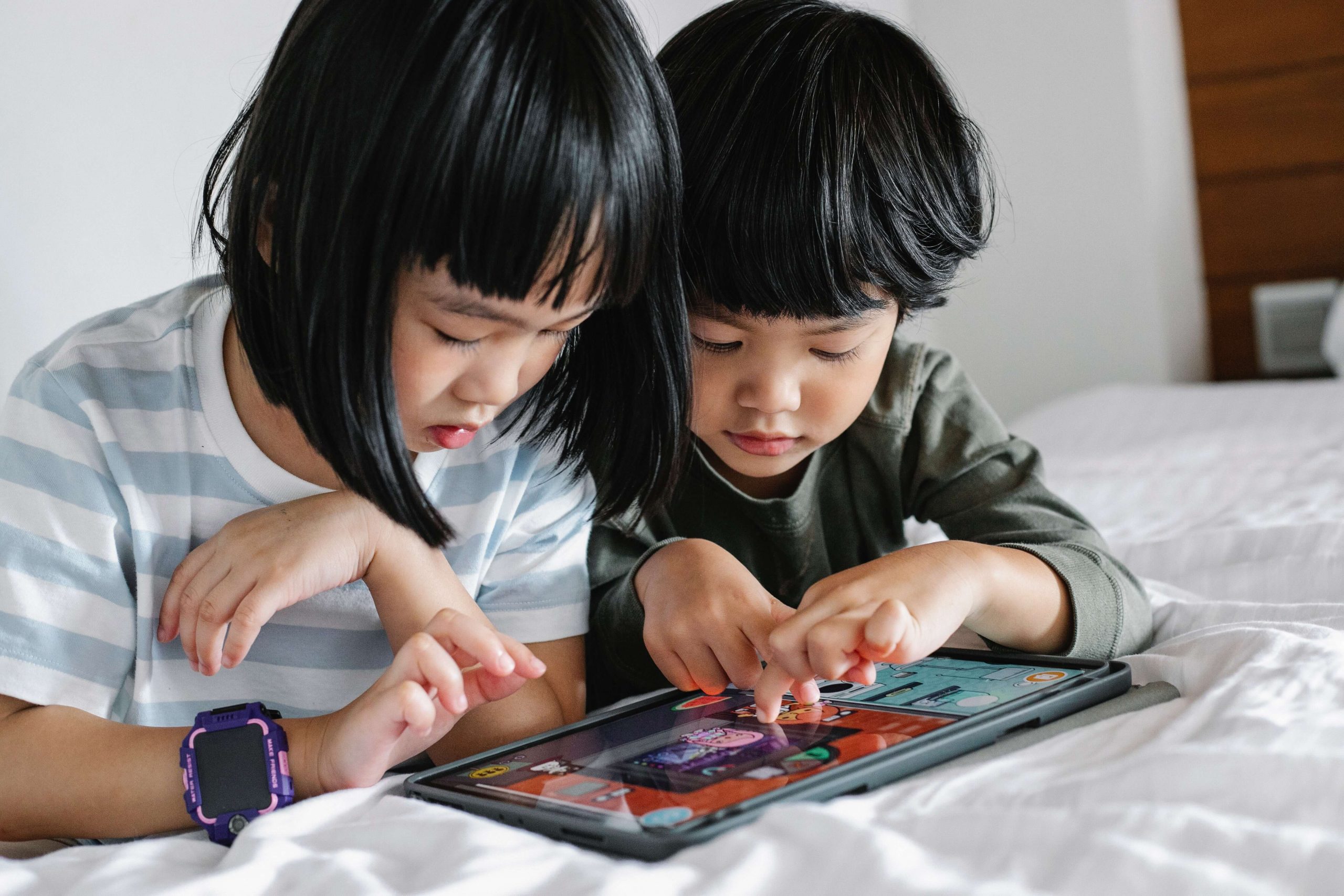 The video game industry has made a profit of 160 billions of dollars in 2020. And those profits are expected to increase in the upcoming years. But its popularity didn’t grow because of nothing. Video games are usually intended for English speakers since it’s their native language, so this great industry used video game localization to reach the furthest places in the planet. For this reason, here are the most popular video game languages in localization. So I recommend you to take note to make your video game a global success. But before that, if you are interested in this topic, I also recommend you to read what you need to know about localization and transcreation.

English, one of the most important

Let’s start with the main language for video games, after all, English is the language in which most video games are developed. Despite being the official language only in a few countries, the English language has 1.13 billion speakers, making it the most widely spoken language in the world.

In addition, video games are a great tool for learning a second language, and English may be the most required one in the world. So, if your video game is in another language, you should consider English as the first localization option.

In 2020, the Asian country received profits of almost 41 billion dollars. This placed it in first place among the most proficient countries in the world of video games. On the other hand, Mandarin is the second most spoken language in the world, after American English. This translates into potential customers in the market of this language. Certainly, Mandarin is one of the most popular languages in video games, so is convenient to localize them into that language.

Japan is the third-largest country in the video game market at an international level, after China and the United States. In fact, last year it generated around 19 billion dollars for the industry. That is why the best way of reaching this market is across video game localization.

If we consider all Spanish-speaking countries, we can say that Spanish also represents one of the most productive markets in the video game industry along with those already mentioned. Spanish is one of the most requested languages when learning a second language and video games are a great tool for learning them.

Let’s continue with another Asian language that has a great culture in video games: the Korean language. South Korea is characterized by being in the top 5 countries with the highest income in video games, so it joins the list of the languages with more scope in the video game industry.

Germany is the largest market in Europe, however, it isn’t the only one that generates profits. If you hire video game localization services, you should make sure to take Switzerland, Austria, Luxembourg, and Liechtenstein into account. Germany is an important country for the video game industry and the proof is Gamescom, the world’s largest convention for gamers and developers. Translating your video game into that language will lead you to success.

← Prev: Technology in Transcription Next: Economic and Financial Terminology →

Since we started spending more time at home and our chances of going out are more limited, we have adapted to our new...

Businesses that use SEO translation

The term SEO might not sound familiar to you, but if you've searched any service on line, perhaps you know it. Many...

When requesting a video game localization service, you are expecting that your content will be in the hands of...