Not All Words Mean What You Think!

Do you think you know the actual meaning of all the words in your native language? Language evolves constantly adding new words or phrases to the language. This evolution is increasing due to the influence of other languages, culture, and time itself. You’ll see that the following words are the evidence.

English has so many words that even us as English speakers do not use them properly neither in writing nor in speaking. This can be caused because we heard them somewhere and we started using the words without knowing their actual meaning, or because we think they are synonyms of other words.

The words you say might be wrongly used or their meaning might have changed recently. However, it is important to state that the influence of other countries tends to have an impact on the “recent” meaning of a term. Maybe there are also words that you always pronounced wrong and didn’t know it, just beacuse you started using them while not being sure about their existence. So, if that has happened to you, I invite you to read about it.

In this article, you’ll know 5 words in English that might not mean what you think.

Disinerestesd and uninterested might seem pretty similar, but their actual meanings couldn’t be any more different. On one hand, a disinterested person is “not influenced by private feelings or selfish motives”. On the other hand, an uninterested person doesn’t show any interest in what you are saying.

Have you ever touched an outlet by mistake and suddenly felt the electricity running through your hand? Well, in that case, you just got an electric shock. If you had electrocuted yourself, that would have meant your death. The truth is, electrocuting someone means to kill someone by causing electricity to flow through their body.

A lot of people use this term to emphasize their statements, to exaggerate. Its use has been so widely spread that even dictionaries now include such meaning as correct. The truth is, literally originally means something true or exact, it’s not something imaginative or figurative. So, if you have tons of work to do and a tight deadline, you are figuratively going crazy!

Luxuriant and luxurious are words that look very similar, they are even used interchangeably. However, Luxuriant is something abundant, thick or strong. On the other hand, luxurious is something expensive, splendid, or rich. So, whereas a Lamborghini can be considered a luxurious car, plants in perfect conditions might be called luxuriant.

Some might think that regularly is a similar word to often, but that is not exactly correct. When something happens regularly, it always occurs at the same time or there is a time pattern involved. Often implies something that happens frequently, but the time frequency is not particularly set.

As you can see, not all words mean what you think. Time has caused words to loose their original meaning and adopt new ones. So, do you know any other words that you thought meant something but they actually mean something different? ¡Comment and add more words to the list!

← Prev: Translating Your WordPress Website With Traduality Using WPML Next: What type of interpreting is suitable for my event? → 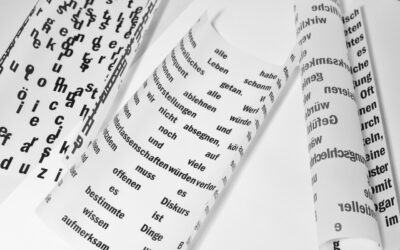 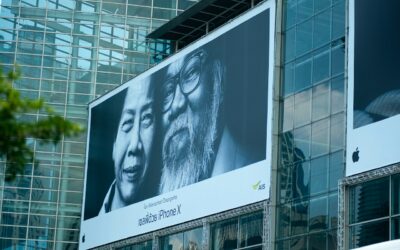 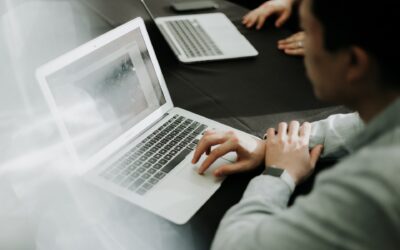