If you’re familiar with two or more languages you surely have run into “false friends”, and many times, these encounters may seem funny. But depending on the situation, they might not be as friendly. Do you know what a false friend is in a language?

Don’t worry. I am not talking about that kind of friends. False cognates, better known as false friends, are words in two languages that look similar or are pronounced the same, but mean completely different things.

Words like family, group, class, actor, and fantasy,are examples of false friends where the meaning of the word is what you think it is when reading them. Due to these occurrences, we start using words in Spanish or other languages that are similar to other words in English, but many times we use them without actually knowing their meaning.

Some examples of false friends can be:

You see? We’ve all been there!

What can be done to avoid falling victim to false cognates?

Research: To prevent this kind of errors you must do some research. A quick Internet search will tell you if the meaning of that new word is actually what you imagined.

Be unassuming: If you are not sure about the translation of a word from one language to another, the best you could do is to accept that you don’t instead of guessing its meaning. It is better to admit that you don’t know the meaning and then look it up rather than using the wrong word and causing a misunderstanding.

Learn from past mistakes: You can not only learn from you mistakes, but also from those of other. Do your best to not make the same error twice.

Can you remember any false cognate used by you or by other people? Don’t worry, we’ve all been there!

← Prev: Is this the goal for future translators? Next: Tips for improving at legal translation → 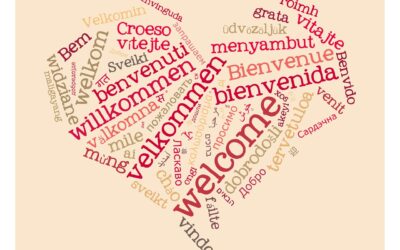 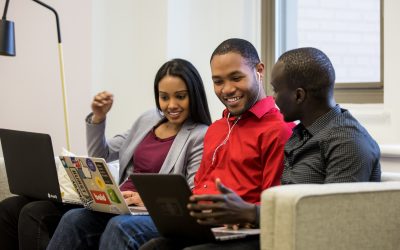 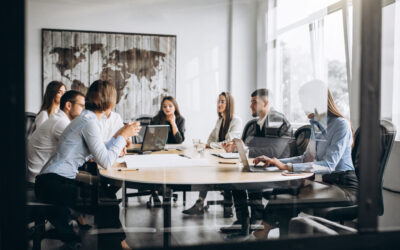